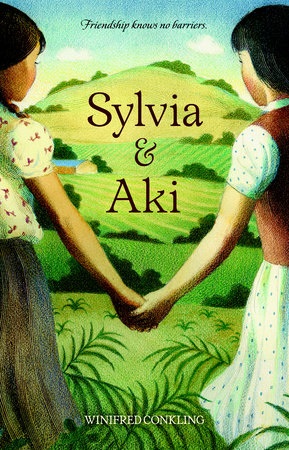 Sylvia never expected to be at the center of a landmark legal battle. All she wanted was to enroll in school.

Aki never expected to be relocated to a Japanese internment camp in the Arizona desert. All she wanted was to stay on her family farm and finish the school year.

The two girls certainly never expected to know each other, until their lives intersected in Southern California during a time when their country changed forever.

Here is the remarkable story based on true events of Sylvia Mendez and Aki Munemitsu, two ordinary girls living in extraordinary times. When Sylvia and her brothers are not allowed to register at the same school Aki attended – instead, they are sent to a “Mexican school” – the stage is set for Sylvia’s father to challenge in court the separation of races in California’s schools. Ultimately, Mendez vs. Westminster School District led to the desegregation of California schools and helped build the case that would end school segregation nationally.

"Told in alternating chapters from the girls’ points of view, this story about institutional racism will enlighten readers to events in recent history. From the court case of Mendez v. Westminster to the conditions at Poston, readers will be moved by this novel based on true events. Back matter include notes about the Mendez and Munemitsu families, essays on internment camps and the end of school segregation, and photos of Sylvia and Aki as children."—School Library Journal

Read an interview with Winifred by Cynthia Leitich Smith on her Cynsations blog.

Sylvia as a girl. 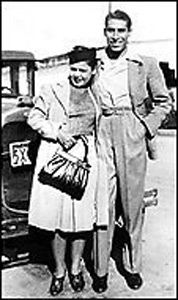 Aki as a girl. 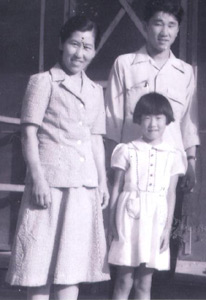 Aki and her parents. 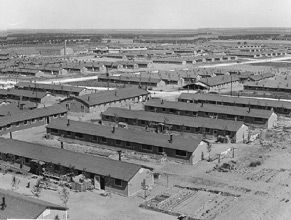 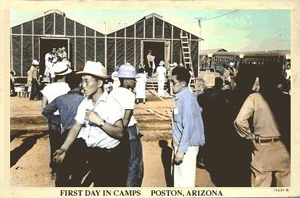